Salvatore Campisi and Sons is a family owned and operated business. Under the leadership of Salvatore Campisi in the past, and currently his three sons Peter, Joseph and Salvatore Jr.; Salvatore Campisi and Sons has grown to be one of New York's most premier electrical contractors. This is evident in the clientele we have established over the years due to the service we provide. Sal's hands on management style, in conjunction with an understanding of every phase of each job, ensures that the customer’s contentment is met job after job.

Salvatore Campisi and Sons is staffed with the most capable project managers in the industry, who have enhanced their skills through years of hands on experiences. Each of our project managers is a specialist in a different aspect of the electrical industry. Peter matches each individual job with a knowledgeable project manager who will not only make the job flow efficiently, but will provide the customer with top of the line service and satisfaction. Salvatore Campisi and Sons has been providing quality service for two generations, and will continue to do so in the future. Sal’s grandson aspires to lead his grandfather's creation after he graduates with a degree from the Smeal College of Business at The Pennsylvania State University.
Column 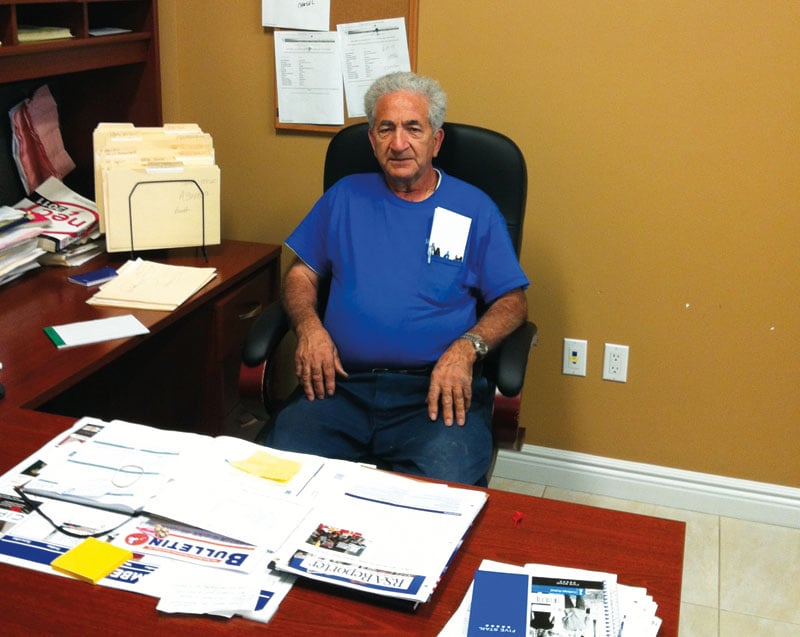 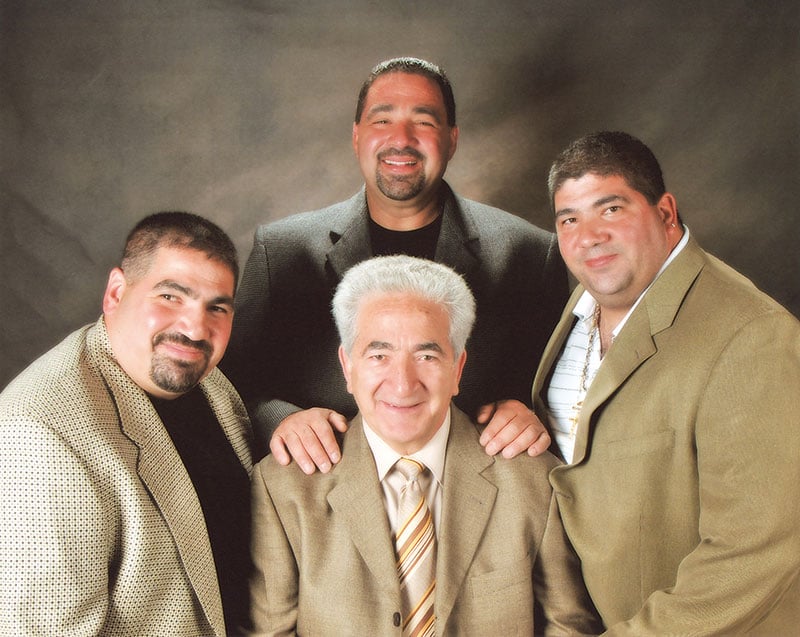 Salvatore Campisi immigrated to the United States of America, land of opportunity in 1953 at the age of 13. As the man of the family, he supported his three sisters and his mother. At an age when the biggest worry should be whether to play basketball or soccer, Sal had to work several jobs in grueling conditions and just barely made a sufficient income to provide food and shelter for his family. As an immigrant with a language burden, He would leave his house at sunrise and return at sunset with a day’s pay. Through years and years of hardships and hope, Sal had the drive to become an entrepreneur and live the "American Dream." He wanted to provide a better life for his wife and children and set a foundation for his family. Sal worked as an apprentice in the electrical industry for many years. Thirty-five years after immigrating to America, Sal opened the doors to his business, Salvatore Campisi and Sons Licensed Electrical Contractors. He was now the face, name and intellectual behind his dream. When looking back on his life, Sal states that those hardships and struggles he faced help contour the man he is today. He has set a standard for his family, and instilled an "old school" work ethic in each and every person of his family. It's foreseeable that Salvatore Campisi and Sons will provide you with a great experience; due to the driven work ethic.

Our company provides a wide range of electric services. Call now to schedule an appointment.